When the plane crashed, 160 people died. Five years later, is someone killing off the survivors? 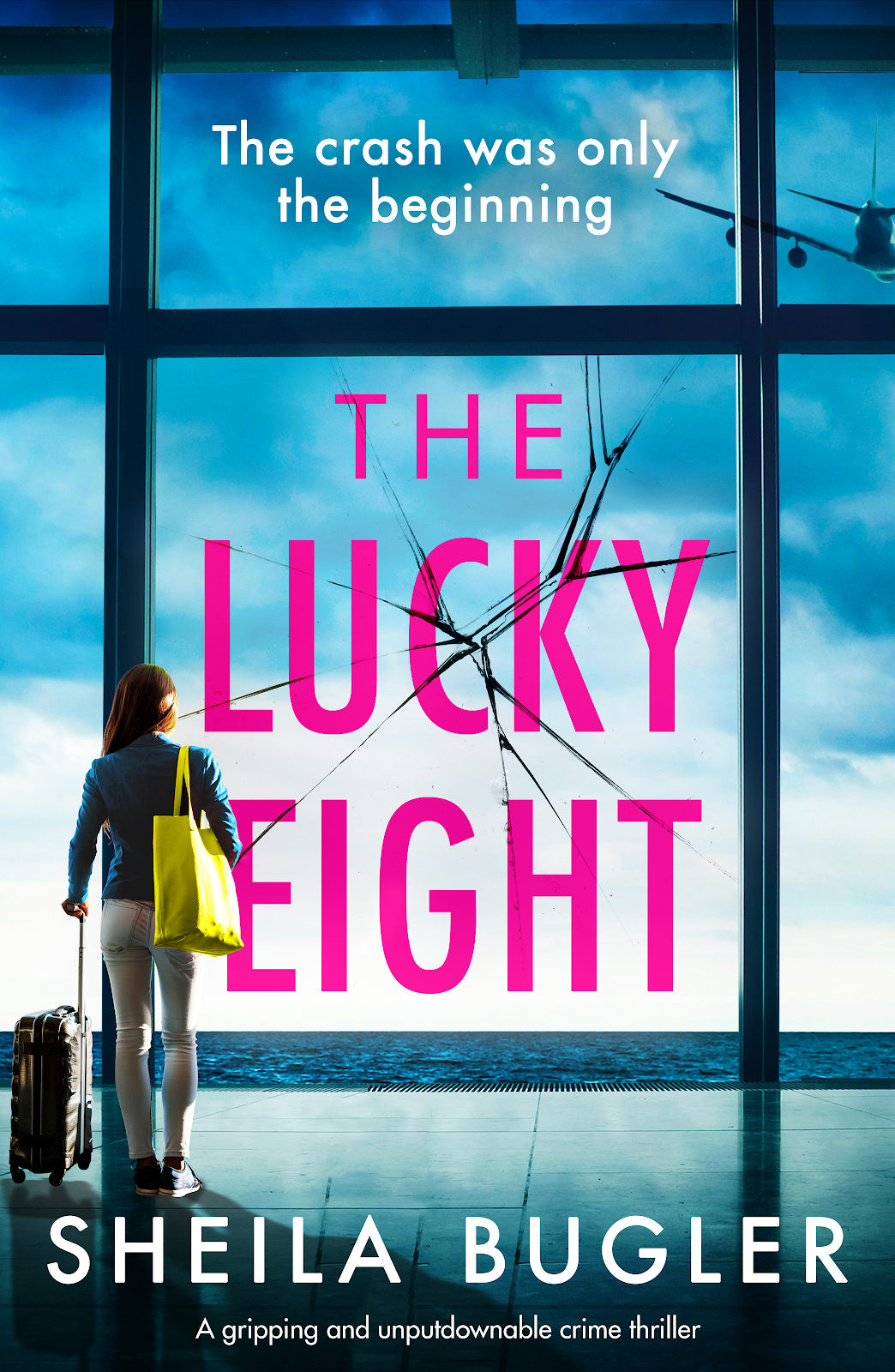 Five years ago, a horrific airline disaster made headlines around the world. On the anniversary of the fatal crash, a number of those who were spared gather to mark the occasion. Then Nick Gilbert, one of the party, is murdered. As Detective Rachel Lewis takes over the murder investigation, another survivor is killed.  It seems certain that someone is targeting the lucky eight.

Clodagh Kinsella recovered from the injuries she sustained in the crash, but lost her sister that day. As the noose tightens around the remaining survivors, it’s only a matter of time before Clodagh will have to face the consequences of a mistake she made before the plane went down…

A tense and gripping crime thriller, perfect for fans of Lesley Kara and Mari Hannah.

This error message is only visible to WordPress admins

Looking for a modern twist on the classic whodunnit?🕵️

Then check out our book of the week, the utterly gripping #crimethriller #TheLuckyEight by @sheilab10! Perfect for fans of Lesley Kara & Mari Hannah.